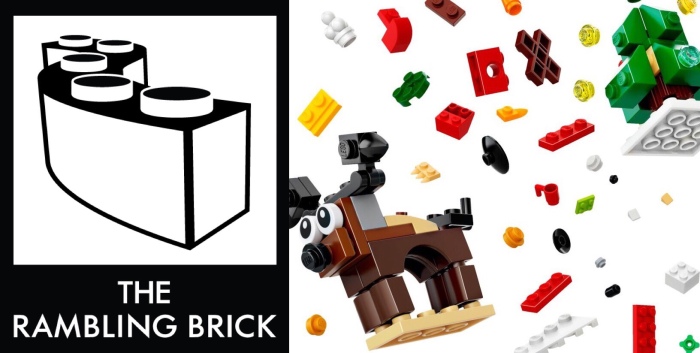 I have only one thing to say about today’s build.  It is tree-mendous! Given that I have just reused last year’s pun, I shall continue by reusing last year’s post.

This year, a christmas tree is the penultimate build, compared to 2016, when it was tucked away on day eleven. 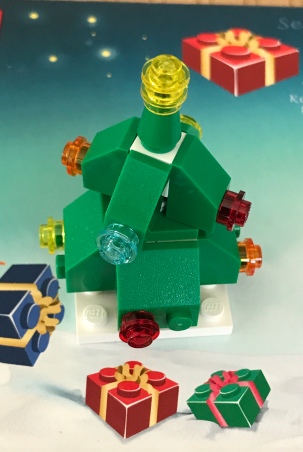 Today’s tree features a SNOT core,with green slopes placed on their sides to give the feeling of the bushy tree.

How does it compare with previous brick built trees? lets revisit a summary I featured during last year’s build up:

Built around a core of bricks with studs on 4 sides, with some 1×1 round plates to fill the gaps, this is an almost entirely SNOT  (Studs Not On Top) built tree.

New Christmas Tree designs are produced at a remarkable rate in LEGO® sets. Here are some of the highlights from Advent calendars. as well as other sets,  over the last few years (However,I won’t include those from 2016 because…spoilers.):

The City Themed Advent calendars have been generally fairly similar over the last few years, as far as the structure of the tree is concerned.  However the top, the base and the decorations do vary. 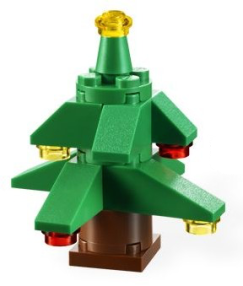 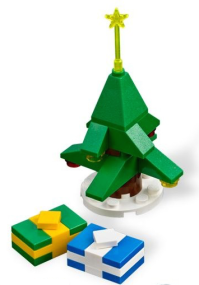 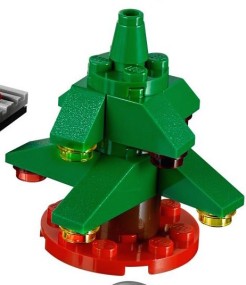 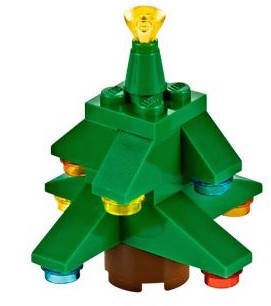 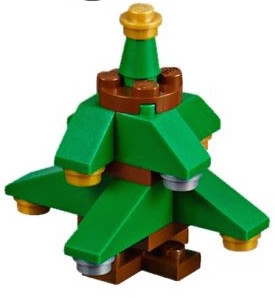 There has been a little more variation with the Friends Advent Calendar Christmas Trees over the last few years, but again they are stacks of slopes.  I quite like the green and white version from 2015. 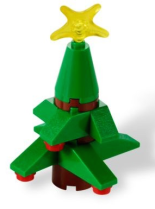 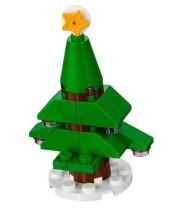 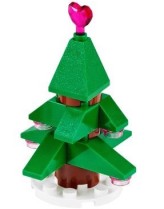 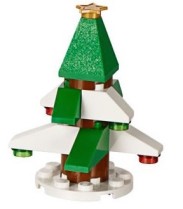 After one effort in 2011, it became apparent that Christmas trees are not why we get the LEGO® Star Wars Advent Calendar. I think however, it is a shame.  This is certainly quite different to the offerings in the City and Friends Calendars in recent years. 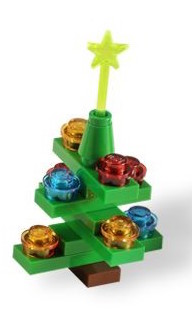 The Creator series has seen a number of christmas trees released as polybages over the last few years, typically simple builds, they allow for more pieces than the Advent Calendars. 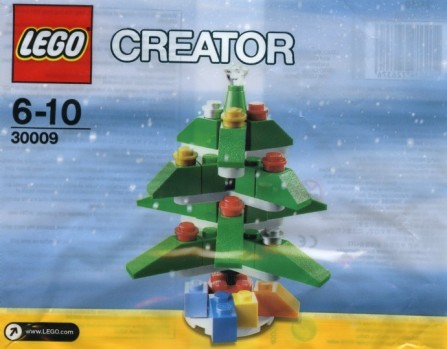 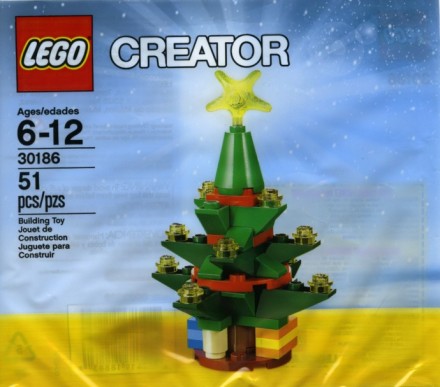 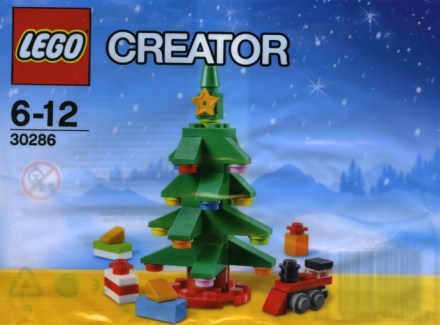 As an Expert Creator series of models, the slightly seasonal Winter Village sets often depict the hustle and bustle of village life in the run up to Christmas.  Interestingly, Brick Built Christmas trees have not been a major feature in more than three of these sets (four if you count the reissue of the winter Toy Shop).

Here are a few examples:

Here are just a few of Christmas Trees as demonstrated in LEGO® Sets over the last few years.  All of them are a little bit different, and have something that sets them apart from the others.

As far as the Advent Calendar builds are concerned, I like this model from the Christmas build up: it demonstrates different techniques in tree construction.  The rebuildable aspect of the models makes it easier to include a slightly higher piece count in a daily model, and keeping the set a reasonable price point (which was… free with purchase!)

While I liked the 2016 tree, I think the 2017 is superior in many respects: a bushier tree, and an almost completely new approach to the build after MANY advent trees with a sameness to them them.  The extended parts palette allows this to be a larger build than the regular Advent Christmas Trees. I wonder what tomorrow will bring?