Have you had the chance to put together any of the new LEGO® sets for 2019 yet? Had you noticed the appearance of the QR Code on the front page of the instructions? This 2D Barcode is designed to be scanned by your mobile phone. If you scan it with your phone (current iOS software automatically detects the code and asks if you would like to open the web at lego.com. This invites you to download the app, and then recapture the image from within within the LEGO Life app – and then magic happens.

END_OF_DOCUMENT_TOKEN_TO_BE_REPLACED

A Press release from the LEGO Group about the Kid Friendly Social Media App, LEGO Life…: 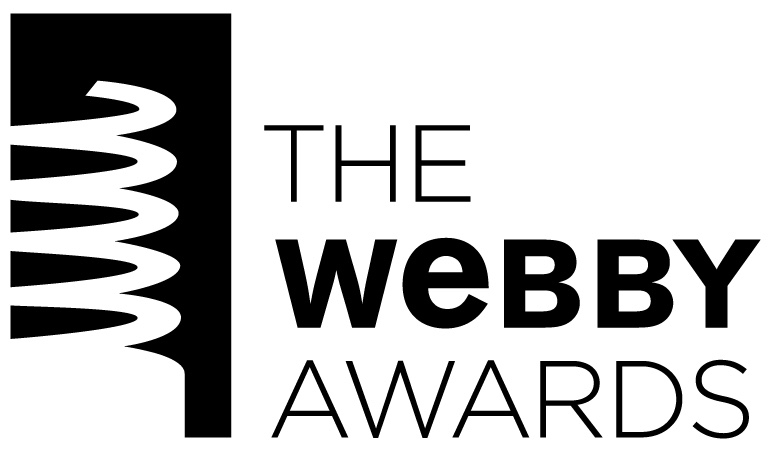 The safe social network app for children developed by the LEGO Group has been named winner of one of the leading international awards honouring excellence on the internet.

LEGO® Life, the safe social network for children under the age of 13, is named Webby Winner in the Mobile Sites and Apps: Family and Kids category. In addition to receiving this award granted through the review of an expert jury, LEGO Life also won The Webby People’s Voice Award in the same category: https://www.webbyawards.com/winners/2018/mobile-sites-apps/general/family-kids/lego-life/

“We are very happy and honoured that LEGO Life has been granted with this award – not only getting recognition by experts in the digital field but also by the public vote. It is truly a testament to the fact that it is possible to provide safe digital spaces for children in a playful and fun way”, said Rob Lowe, head of Kids Engagement at the LEGO Group. 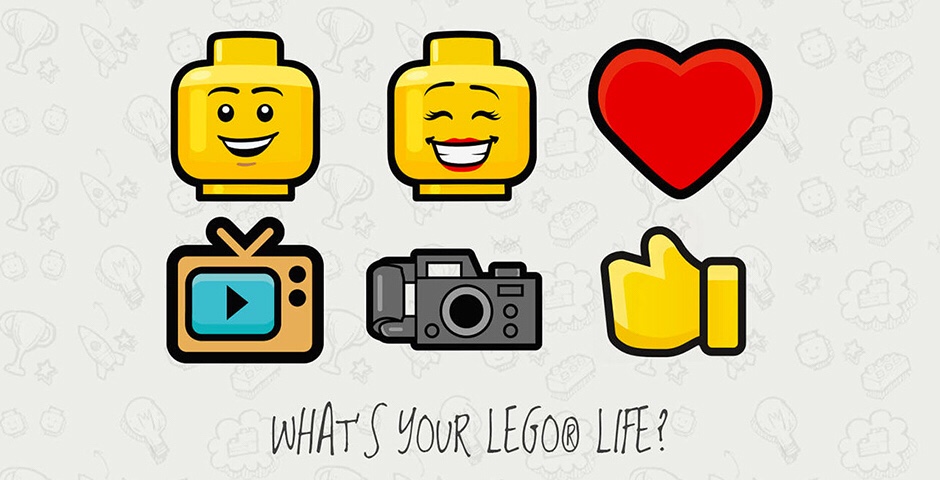 Since the launch of the app in January 2017, LEGO Life has been downloaded more than 6 million times, and roughly one million children share content through the app every month.