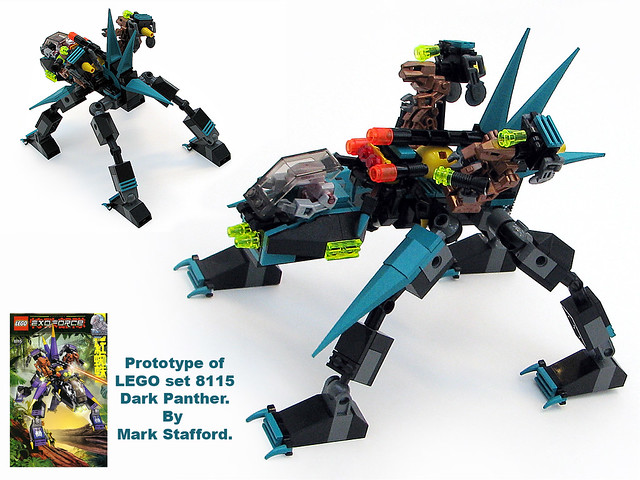 Build a habitat for a LEGO HERO (they don’t have to wear capes) in the Rambling brick’s new competition. Details in the blog. Ramblingbrick.com. Link in bio. Win LEGO Prizes, thanks to the LEGO Group’s AFOL Engagement team. Use #ramblingherohabitats to enter. #lego #dcsuperheroes #marvelsuperheroes #minifigures #ramblingbrick #stayhome
We look at the jewellery holder on the blog. Part of the DOTSrange, there was a bit of fun to be had, as well as some new and rare elements. Checkout our Blacklight pictures too #legodots #dotyourworld #lego #ramblingbrick
In commemoration of International Women’s Day, I took a look at female representation in LEGO City for 2020. We have come a long way since 2010 when only 10% of minifigures in city were depicted as women. It’s now close to 40%- similar to male figures. The remaining can be, mostly considered gender non specific. Read it on the blog at Ramblingbrick.com, or at the womensbrickinitiative.com #iwd2020 #internationalwomensday #lego #genderbalance #ramblingbrick #eachforequal
After 4 packets of extra dots. Finally I have the set! #legodots #dotyouworld #emojitiles #lego #ramblingbrick
Bright orange, flame yellowish orange, light purple, cool yellow spring yellowish green, vibrant coral, feather print,heart print, and eye print. Tiles in 91412 Love bird bracelet. #legodots #lego #dotyourworld
Aqua, cool yellow, light purple, lavender and Do we call that “transparent opalescent”? We have a ringed planet and 2 teal quarter circle prints, like a galaxy weaving across the band with stars. It’s a Cosmic Wonder. LEGO dots bracelets 41903 #legodots #dotyouworld #ramblingbrick