An update to the LEGO® DC Superheroes Mighty Micros App released in November has made the Park Level Playable. I feel sad that I only discovered this level now.

Game play is essentially the same as both the City and Island Levels, but the fresh music and scenery adds to the playability.

Unlocking the level is dependent on collecting studs while playing the game: it took me four rounds to collect enough to unlock the level, having previously unlocked all available levels and characters.

This builds on the September update where you receive stickers for achievements completed for each driver.

If you had given up the game in frustration, because you couldn’t access the level, it is a good time to return. 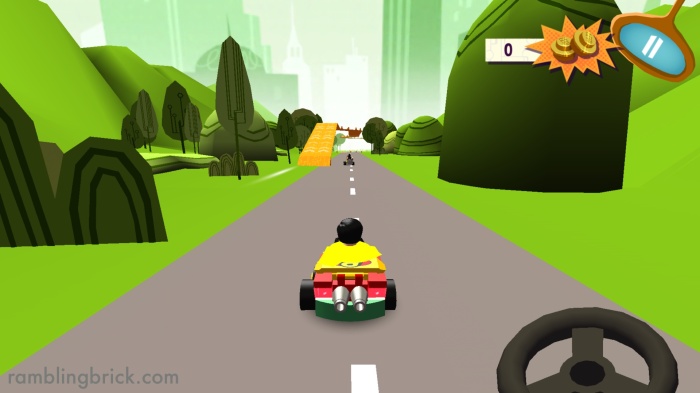 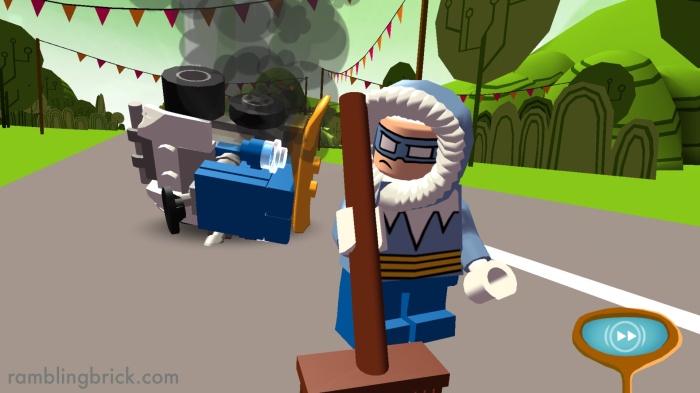 This game is one of my favourite LEGO® Apps at present, and is available for the iTunes App Store or Google Play (depending on your personal platform preference!).